KLAYMAN: CRIMINAL!
Order "It Takes a Counter-Revolution!" at Amazon.com
Donate and Support Freedom Watch at www.FreedomWatchUSA.org 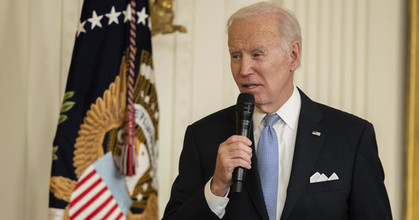 The classification level and contents of the material seized was not disclosed.