KLAYMAN: THE LEFTISTS FOAMING AT THEIR RABID MOUTHS ABOUT TRUMP AS BIDEN'S CRIMINALITY RATCHETS UP!
Order "It Takes a Counter-Revolution!" at Amazon.com
Donate and Support Freedom Watch at www.FreedomWatchUSA.org 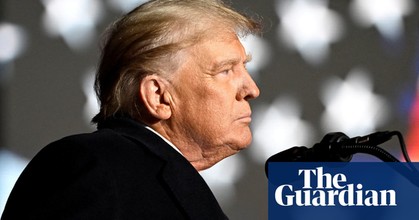 The 23-member panel, convened to consider whether Trump and others committed crimes in trying to overturn his defeat in Georgia when it appeared the state might decide the outcome of the entire 2020 presidential election, was dissolved on Monday after submitting its conclusions and asking that they be made public.