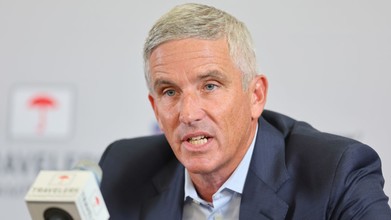 UK Sports News
December 13, 2022
An attorney has called it "a major victory for golf fans and, by extension, LIV Golf" after the PGA Tour failed to dismiss a second antitrust lawsuit in a Florida court.

The lawsuit against the PGA Tour and the DP World Tour by the American lawyer Larry Klayman — i.e. people like Jay Monahan, Tiger Woods and Rory McIlroy — could be dismissed and questioned about the allegations.