KLAYMAN: GOOD FOR TRUMP: HOPEFULLY HE SCARES THE SH...T OUT OF PUTIN AND JI!
Order "It Takes a Counter-Revolution!" at Amazon.com
Donate and Support Freedom Watch at www.FreedomWatchUSA.org 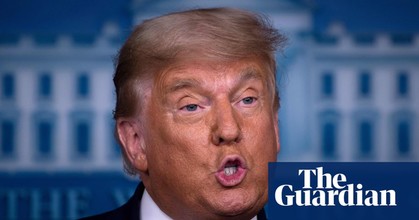 The recording aired on CNN on Tuesday, the day Woodward published The Trump Tapes, an audio book of 20 interviews carried out as Woodward wrote three bestsellers on the Trump presidency, Fear, Rage and Peril (the last co-written with Robert Costa).