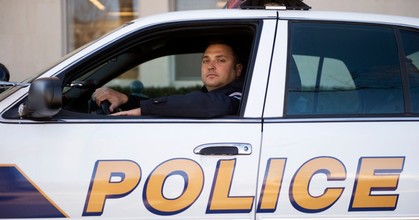 Ex-Capitol Police officer charged with obstruction tells jury he is 'embarrassed' by Facebook chat with Jan. 6 rioter
NBC News
October 25, 2022
A former officer charged with obstruction for telling a Jan. 6 rioter to remove a Facebook post about being in the U.S. Capitol testified Monday that he was "embarrassed" about having spoken to the man, who he claims duped him about his level of involvement in the attack.

Michael Riley, who sent messages to Jan. 6 rioter Jacob Hiles shortly after the insurrection, when he was a U.S. Capitol Police officer, told jurors Monday that he believed Hiles when Hiles posted that he was forced into the Capitol by the pro-Trump mob.

Riley testified that he regrets having reached out to Hiles "every day" and that it has been "the worst year" of his life. Riley was charged in October 2021 and resigned from the department that month; the details of his departure and his current status have been concealed from jurors.