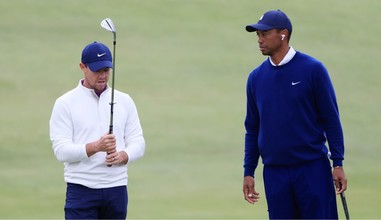 By Matt Cradock
Golf Monthly Magazine
August 25, 2022
Tiger Woods and Rory McIlroy have arguably been the two most vocal players surrounding the Saudi-backed LIV Golf series, with it being recently announced that the pair have launched a technology focussed golf league that will begin in 2024.

However, following the launch of the league, as well as a number of huge changes announced by PGA Tour Commissioner, Jay Monahan, it has been reported that both Woods and McIlroy were served notice of a subpoena to reveal details of a recent meeting between PGA Tour players' at last weeks' BMW Championship, the second tournament of the FedEx Cup playoffs.