KLAYMAN: WHY WON'T THE LEFTIST MEDIA REPORT WHAT SHE TWEETED? DISHONEST REPORTING AS USUAL!
Order "It Takes a Counter-Revolution!" at Amazon.com
Donate and Support Freedom Watch at www.FreedomWatchUSA.org 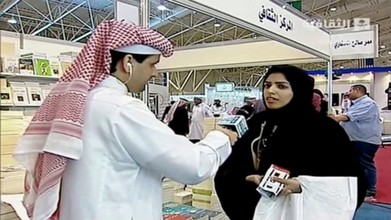 Activists and lawyers consider the sentence against Salma al-Shehab, a mother of two and a researcher at Leeds University in Britain, shocking even by Saudi standards of justice.

So far unacknowledged by the kingdom, the ruling comes amid Crown Prince Mohammed bin Salman's crackdown on dissent even as his rule granted women the right to drive and other new freedoms in the ultraconservative Islamic nation.