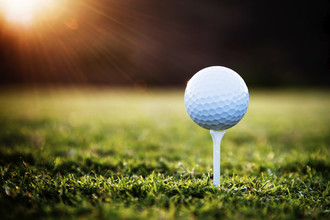 By Karen Curtis
850 WFTL
July 1, 2022
(BOCA RATON, FLA) -- A Boca Raton attorney has filed a lawsuit on behalf of golf fans against the PGA claiming that the PGA Tour's suspension of LIV golfers is anti-competitive in free-agent workplace.

Boca Raton attorney Larry Klayman asserts that the PGA Tour is depriving golf fans by prohibiting golfers who are playing in the LIV tour from playing in PGA tour events.

Klayman filed the lawsuit Tuesday in Palm Beach County claiming he purchased tickets to three PGA Tour events and "is committed to" purchasing tickets to the Players Championship and the Honda Classic.