LAWSUIT FILED AGAINST PGA TOUR IN PALM BEACH COUNTY
Order "It Takes a Counter-Revolution!" at Amazon.com
Donate and Support Freedom Watch at www.FreedomWatchUSA.org 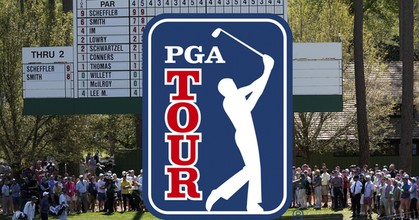 According to the lawsuit, filed Tuesday on behalf of Boca Raton attorney Larry Klayman, the PGA Tour and its partner, the DP World Tour, are listed as defendants. It claims that suspending golfers who play in the LIV Golf tournaments is anti-competitive in the free-agent marketplace.

The lawsuit, which is seeking class-action status, claims Klayman purchased admission to three PGA Tour events and "is committed to" purchasing tickets to the Players Championship and the Honda Classic. As a result, Klayman claims "the proposed plaintiff class of similarly-situated Florida residents have suffered damages greater than $30,000."