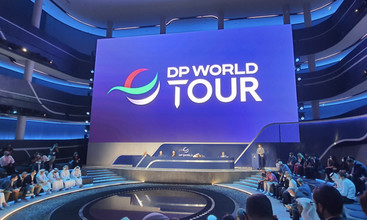 DP World Tour announces sanctions for LIV golfers...including heavy fines
Golf WRX
June 24, 2022
In a dramatic move by the DP World Tour, all players involved with the LIV Golf Series will be fined and banned from entering the Scottish Open in July.

With the highly-regarded tournament set to take place at the Renaissance Club for the fourth year in succession, many of the top players will have planned to use the event to prepare for The Open Championship, set to have its 150th running at St. Andrews, just a week later.

Whilst the R&A, the organisation with control of the final major, is allowing LIV players into the event, this seems to be a European version of the twists and turns in the United States, where LIV players were welcomed into the PGA Championship but shunned by the PGA Tour.