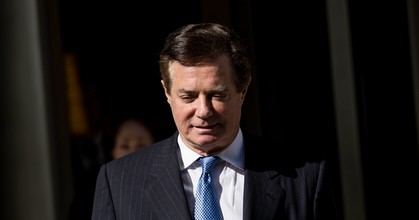 Manafort, 72, was attempting to fly from Miami to Dubai on a 9:10 p.m. Emirates airline flight when he was denied boarding because of an issue with his passport, the police spokesperson said, confirming a Knewz.com report.