Klayman: It's Not Just Underage Sexual and Homosexual Perversion at the Communist News Network but Also Leftist Ideological Perversion!
Order "It Takes a Revolution: Forget the Scandal Industry!" at Amazon.com
Donate and Support Freedom Watch at www.FreedomWatchUSA.org 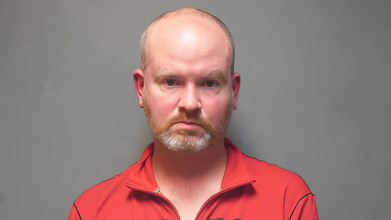 "For several years prior to 2020, the defendant solicited young girls, including the minor plaintiff, for the purpose of knowingly persuading, inducing, enticing and coercing them to engage in sexual activity, sexual exploitation, and/or sexual trafficking," the lawsuit, filed last week in Bridgeport, alleges.

Criminally, Griffin faces one trafficking charge along with two counts of attempted trafficking in federal court in Vermont after allegedly soliciting parents with underage children.