Klayman: RFK Jr. is Right: Fauci Is a Criminal and Has Been Indicted by Our Citizens Grand Jury! We Will Now Seek His Conviction & a Life Sentence Over All the Deaths He Has Caused!
Order "It Takes a Revolution: Forget the Scandal Industry!" at Amazon.com
Donate and Support Freedom Watch at www.FreedomWatchUSA.org 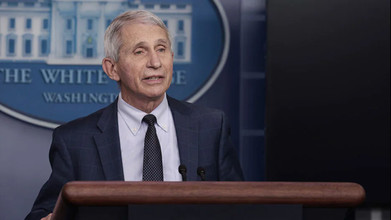 Speaking to Yahoo News, the director of the NIAID said, "it really is a shame that he is attacking me in my career," when asked about RFK's book not being "a flattering portrait of" his career.

"I think if you look at my career there are not a lot of people that would be attacking my career, but he seems to do that," Fauci continued in the comments published earlier this week. "It's very unfortunate because I don't think he is inherently malicious. I just think he's a very disturbed individual. And I ... I don't like to have to say that, but it's very, very clear. And it's a shame because he comes from such an extraordinarily distinguished family, many members of whom I know personally, and I was very close to Senator Ted Kennedy, who was such an extraordinary person and a real warrior for public health. And to have RFK Jr. just spouting things that make absolutely no sense." 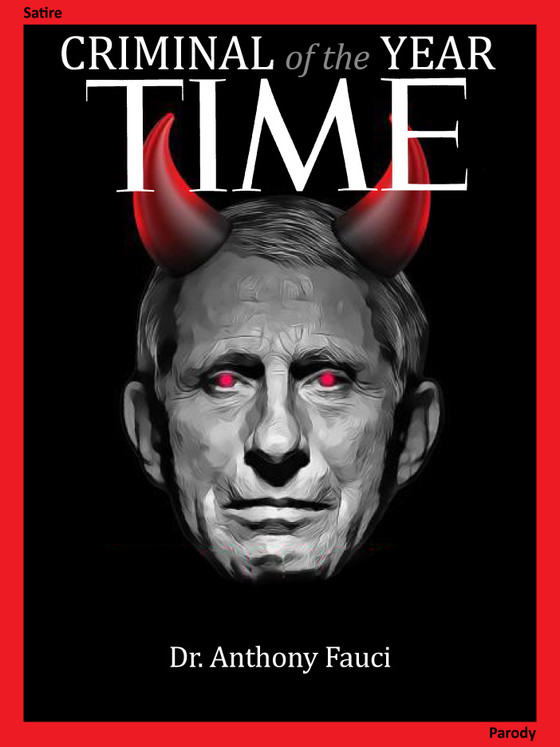