Klayman: Another Hack Trump Appointed Federal Judge Stabs Him in the Back: Et Tu Brutus!
Order "It Takes a Revolution: Forget the Scandal Industry!" at Amazon.com
Donate and Support Freedom Watch at www.FreedomWatchUSA.org 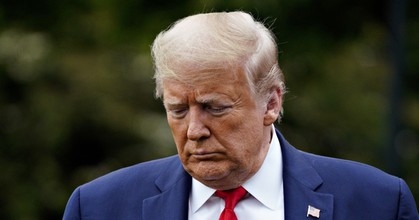 U.S. District Judge Trevor McFadden said efforts by Trump's lawyers to block the handover were wrong on the law.