Klayman: Clinton, Bush, Obama, Trump, Biden Federal Judges: In the Words of Hillary "What Difference Does It Make": They Are All Political Hacks!
Order "It Takes a Revolution: Forget the Scandal Industry!" at Amazon.com 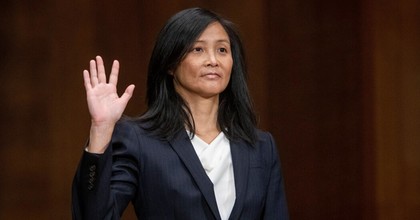 Tennessee Republicans have raised objections to Mr. Biden's pick for an influential appeals court there — the administration's first judicial nominee from a state represented by two Republican senators — and a circuit court candidate is likely to need every Democratic vote to win confirmation in a coming floor showdown.