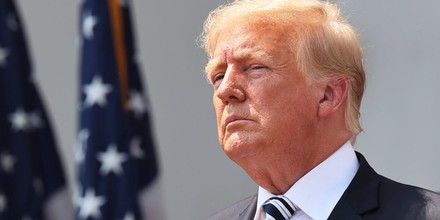 Trump's lawyers fumble as judges grill them about whether Trump has the right to dictate which Jan. 6 documents Congress gets
By Sonam Sheth
Business Insider
December 1, 2021
"We have one president at a time under our Constitution," Judge Patricia Millett said during oral arguments on Tuesday. "That incumbent president ... has made the judgment and is best positioned, as the Supreme Court has told us, to make that call as to the interests of the executive branch."

Trump's defense lawyer Justin Clark also argued that the central question in the case is what happens when Congress requests a document that could be privileged.

Millett, an Obama appointee, pushed back on that characterization, saying that the issue wasn't whether the contents of the documents are covered by executive privilege, but what happens when an incumbent president declines to assert privilege and a former president seeks to overturn that decision.