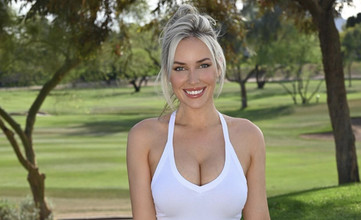 DeChambeau and Koepka are set to play their own version of "The Match" on Friday afternoon. DeChambeau admitted that he's felt bullied by Koepka.

"It's disgusting the way the guy has tried to knock me down. There's no need for it in the game of golf. He's just tried to knock me down in every angle, every avenue and every way," DeChambeau said. "For what reason? I don't know. Maybe it's because he's jealous and he wants to get a part of that PIP money from the Tour. That's probably a part of it because it was kind of squashed until this year when it was announced. It was like, 'Woah. Why's he trying to do it?' That's pretty much the best reason I have for it."