Klayman: No Surprise! An Obama Federal Judge!
Order "It Takes a Revolution: Forget the Scandal Industry!" at BarnesandNoble.com 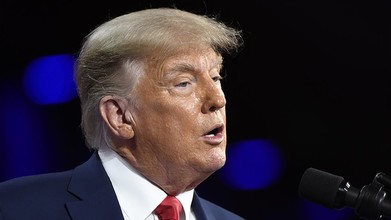 Miami-based U.S. District Judge Robert Scola Jr. ruled that Trump agreed to be bound by Twitter's terms of service in 2009 when he created his @realdonaldtrump handle while he was a private citizen. Those terms include a so-called forum selection clause requiring that suits against the San Francisco-based company be brought to federal court in Northern California.

Scola, an Obama appointee, rejected Trump's claim that his position as a sitting president should exempt him from that requirement.