Klayman: It's a "Trans" Ition at Netflex: Even It Can't Tolerate The "Freak Show!"
Order "It Takes a Revolution: Forget the Scandal Industry!" at BarnesandNoble.com 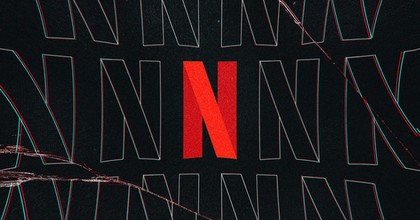 Netflix just fired the organizer of the trans employee walkout
By Zoe Schiffer
The Verge
October 16, 2021
Netflix has fired a leader of the trans employee resource group who was organizing the upcoming October 20th walkout. The employee, who is Black and currently pregnant, asked not to be named for fear of online harassment. They have been encouraging trans employees and allies to walk out of work in protest of Netflix's handling of the Dave Chappelle special The Closer. The employee declined to speak to The Verge for this story.

"All these white people are going around talking to the press and speaking publicly on Twitter and the only person who gets fired is the Black person who was quiet the entire time," says a former employee in an interview with The Verge. "That's absurd, and just further shows that Black trans people are the ones being targeted in this conversation."

The employee was terminated on suspicion of leaking metrics to the press related to the Dave Chappelle special. Those metrics — about how much Netflix paid for The Closer and how many people it reached — subsequently ended up in a report on Bloomberg. While the employee had shared the metrics internally, they spoke out against the leaks to colleagues, worried they might hurt the walkout movement.