Klayman: Bottom Line: Biden Is Stupid and Corrupt!
Order "It Takes a Revolution: Forget the Scandal Industry!" at BarnesandNoble.com 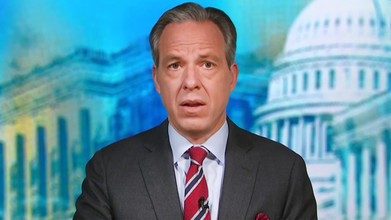 Quinnipiac University released its results from its latest survey which show Biden's approval numbers underwater. The president's approval rating is at 38%, down from 42% last month. The survey, which was conducted Oct. 1-4, also showed disapproval of the president rising from 50% up to 53%.