Klayman: If True the LAPD Leadership is as Dishonest and Politicized as Biden's Military Leadership Under Austin and Milley!
Order "It Takes a Revolution: Forget the Scandal Industry!" at BarnesandNoble.com 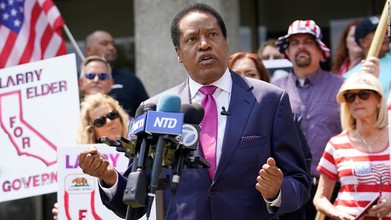 The police said in a statement to CNN that nothing would be made public until "allegations can be investigated thoroughly and submitted to the district attorney's office for filing consideration."