Klayman: Biden-Harris, Dems and the Left Are Causing "White Flight" as the Communist ANC Takeover Caused in South Africa!
Order "It Takes a Revolution: Forget the Scandal Industry!" at BarnesandNoble.com 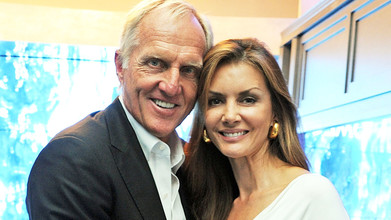 The Aussie golf legend has 13 businesses in course design, apparel, hospitality and real estate, but wants to reduce his portfolio by more than half over the next five years.

The 66-year-old has sold two of the properties he owns with wife Kirsten Kutner in recent weeks, with a desire to eventually return home to Australia.