Klayman: Shades of the Third Reich When Mercedes, BMW, Deutche Bank Which Financed the Concentration Camps and German Industry Backed and Propped up Hitler!
Order "It Takes a Revolution: Forget the Scandal Industry!" at Amazon.com 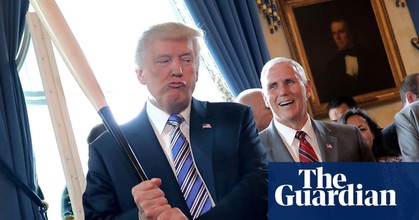 Trump and Carlson lead backlash as MLB pulls All-Star Game from Georgia
By Martin Pengelly
the Guardian
April 3, 2021
Donald Trump and Tucker Carlson led rightwing backlash after Major League Baseball said it would not play its All-Star game in Georgia because of a new law that restricts voting rights in the state.

The former president and the Fox News host some say is his Republican political heir thereby ranged themselves against current president Joe Biden and the Democrat he served as vice-president, Barack Obama. 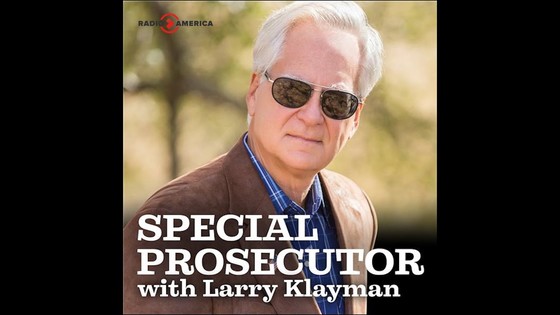