Klayman: So What Good Is It! Americans Were Being Sold A "Bill of Goods!" The Truth Has yet to Be Disclosed If Ever!
Order "It Takes a Revolution: Forget the Scandal Industry!" at Amazon.com 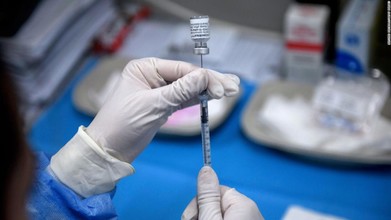 The question of how long vaccine protection lasts can only be answered once enough time has passed, and while six months of protection is a modest target, it's longer than previously known. The study is continuing and future updates may reveal more about how long and how strong this protection is.