Klayman: Now Even CEO of Fox News, Himself a Leftist, Is Fleeing the U.S. With Hordes of Others Who Fear the Total Leftist Dictatorial Takeover! Shades of South African White Flight After the Communist ANC Took Control of That Nation!
Order "It Takes a Revolution: Forget the Scandal Industry!" at Amazon.com 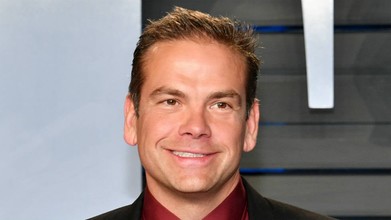 NPR first reported Tuesday.that Murdoch and his family were headed back to Australia. Quoting two anonymous sources close to the family, NPR said that Murdoch's children were enrolled in a Sydney school and the family will live there until at least then start of the next school year.

The source confirmed to The Hill that the Murdoch family is back in Australia but said it's not a permanent relocation. They are "just there for a bit of time," the source said, adding that the move was made easier now that remote working has become more easy and acceptable because of the pandemic.