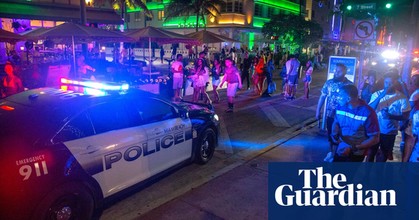 According to a police report, approximately 500 people had gathered in the streets and the sidewalks wreaking havoc. They stomped on top of cars, causing roofs to cave in and windshields to shatter. They danced, drank booze and smoked marijuana. Just the type of rowdy behavior often associated with college students decompressing from a long semester of classes.