Klayman: Once a Proud Alum No Longer: Duke Has Gone as Far Left as UC Berkeley! Purveyors of Leftist Cover-Up! 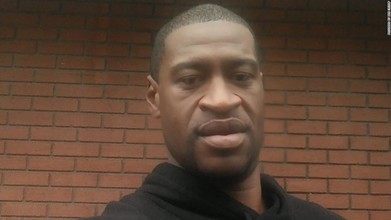 A printout of George Floyd's toxicology report was found on a Black history display at Duke University, insinuating that he deserved to die
By Leah Asmelash
CNN
March 27, 2021
(CNN)A flier insinuating that George Floyd's death was because of drugs appeared on a Black History Month display at Duke University, causing a school-wide investigation into what officials are calling an "act of bias."

At the time of his death, police had been called on Floyd for allegedly using a counterfeit bill at a store in Minneapolis. His death in May 2020, after police officers knelt on his neck for eight minutes, caused massive anti-racism protests across the country. An independent autopsy at the time found that Floyd died of "asphyxiation from sustained pressure" from the officers kneeling on his neck and back.