Klayman: Sign of the Times With Leftist Takeover in United States!
Order "It Takes a Revolution: Forget the Scandal Industry!" at Amazon.com 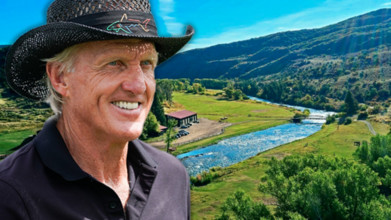 Known as the Great White Shark of pro golf, Norman, and his wife, Kiki, have found a buyer for their $40 million Colorado ranch, The New York Post can report.

Sources say the sale is expected to be finalized in the coming weeks, only a month after the entrepreneur and golfer found a buyer for his $60 million Florida compound he built from the ground up.