Klayman: Coach K Is Hardly Empty as He Has Become a Multi-Millionaire Trashing Duke's Academic Integrity With One and Done "Pro" Athletes Who Have No Business Being at Duke! 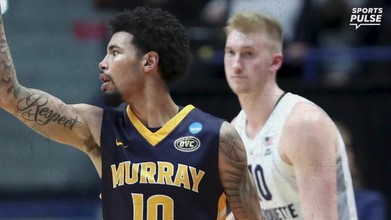 For the first time since 1995 and only the second time in 38 years, the Blue Devils were left out of March Madness.

Krzyzewski said Tuesday he felt "a little bit empty" on his SiriusXM radio show "Basketball and Beyond with Coach K."

"You have to earn your way in," Krzyzewski said. "We didn't do enough and then right there at the end, look there is no right time to get the virus."