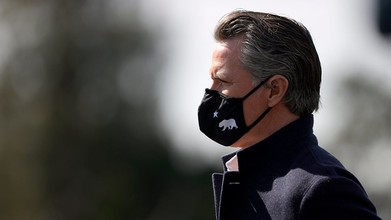 By Jordan Williams
TheHill
March 14, 2021
The effort to recall California Gov. Gavin Newsom (D) has gathered over 2 million signatures — a number of signatures, if validated, that could force a measure on a ballot.

The leaders of RecallGavin2020 announced this week that their effort reached over 2,060,000 signatures as of Wednesday.

"The People of California are speaking loud and clear. We have cleared another milestone. Politics as usual in California are over as we know it to be," Orrin Heatlie, Chairman of The California Patriot Coalition, RecallGavin2020 Committee, said in a statement.