Klayman: Repubs Will Never Win Another Presidential Election: Good Riddance! The Cure for the Leftist Takeover Does Not Lie With This Worthless, Corrupt and Dead Party!
Order "It Takes a Revolution: Forget the Scandal Industry!" at Amazon.com 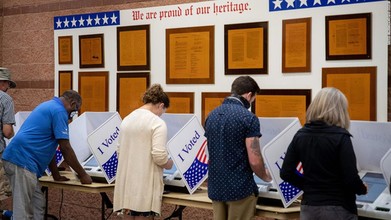