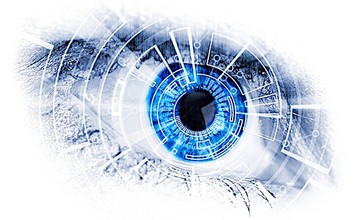 By Bob Unruh
WND
March 4, 2021
A case challenging the "discriminatory" practices of Big Tech in America is up for review by the U.S. Supreme Court.

The complaint filed by Laura Loomer, a conservative activist and political candidate, and Larry Klayman of Freedom Watch accuses the companies of "anti-competitive, discriminatory practices" that violate the Constitution.

The court website shows the case is scheduled to be heard Friday after it had been scheduled for two previous conferences.