'Lost Their Marbles': Backlash Hits Coca-Cola After Accusations of Anti-White Agenda
Order "It Takes a Revolution: Forget the Scandal Industry!" at Amazon.com 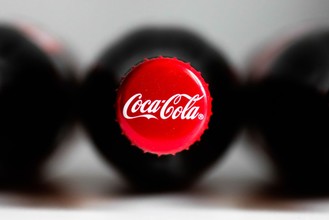 The Daily Wire
February 23, 2021
Coca-Cola is facing backlash after being accused of fostering an anti-white agenda in their online "anti-racism" training for employees, with some training materials that instruct participants to "try to be less white." After blowback, the company has issued a statement denying that the materials are part of its learning curriculum.

On Friday, a psychologist who describes herself on Twitter as a "Former Democrat. Unwoke activist. Accidental commentator," posted screenshots from an alleged whistleblower at Coca-Cola: