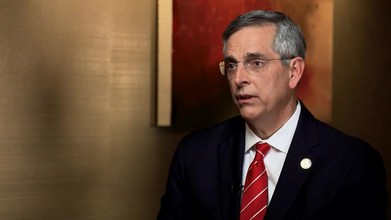 Georgia secretary of state's office launches investigation into Trump's phone call
By Jason Morris
CNN
February 8, 2021
(CNN)The office of Georgia Secretary of State Brad Raffensperger confirmed to CNN on Monday that it has started an investigation into former President Donald Trump's attempts to overturn the state's election results, including a phone call the former President made to Raffensperger.

During the call, Trump pushed Raffensperger to "find" votes to overturn the election results after his loss to then-President-elect Joe Biden, according to an audio recording first released by The Washington Post and later obtained by CNN.