Klayman: Predictable: Under Biden-Harris DOJ It's Open Season to Discriminate Against Whites and Asians!
Order "It Takes a Revolution: Forget the Scandal Industry!" at Amazon.com 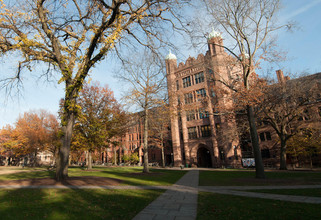 A two-sentence filing in U.S. District Court in Connecticut gave notice of the government's "voluntary dismissal of this action."

The case marked an escalation in the Trump Justice Department's attacks on affirmative action programs that many conservatives consider illegal.