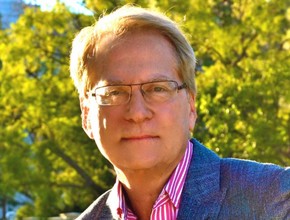 His beef is that his non-profit political organization, Freedom Watch, was severed from its social media followers when the defendant tech giants banned Parler, a conservative social media platform rivaling liberal-leaning Twitter.