Klayman: Trump Hires Lawyer of Convicted and Pardoned Felon Roger Stone: Not a Good Move!
Order "It Takes a Revolution: Forget the Scandal Industry!" at Amazon.com 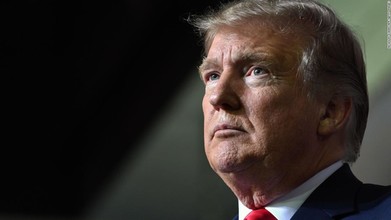 One point of friction with his previous team was Trump wanted the attorneys to focus on his election fraud claims rather than the constitutionality of convicting a former president.

Trump has struggled to find lawyers willing to take his case as he refuses to budge from his false claims. Trump's advisers have been talking to him about his legal strategy and he keeps bringing up election fraud for his defense, while they have repeatedly tried to steer him away from that, according to a source familiar with those discussions.