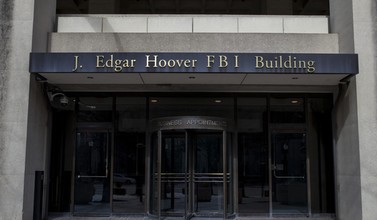 Kevin Clinesmith, who admitted altering an email so the government could continue to wiretap campaign adviser Carter Page, received far less than the prison sentence the government had recommended.

Clinesmith was also sentenced to 400 hours of community service. The maximum penalty for his crime is five years in prison.