Klayman: DOJ Under Biden Is Even More Corrupt!
Order "It Takes a Revolution: Forget the Scandal Industry!" at Amazon.com 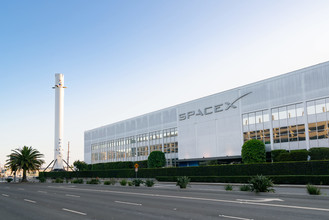 The DOJ's Immigrant and Employee Rights Section received a complaint of employment discrimination from a non-U.S. citizen claiming that the company discriminated against him based on his citizenship status.