Amazon, Google and Apple Sued for Suspending Parler
Political-interest group alleges it's being hurt by 'malicious and pretextual shutdown' 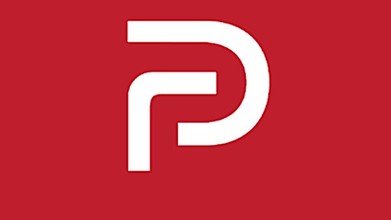 By Bob Unruh
WND
January 20, 2021
Amazon, Apple and Google have been named defendants in a lawsuit that alleges a conspiracy to shut down the social-media website Parler not only is injuring that company, but the individuals and organizations that used the service.

Parler was shut down by the coordinated actions of the defendant companies a short time ago, just as those companies also decided the censor President Donald Trump and tens of thousands of his supporters.