Klayman: Fox News Desperate to Bring Back Conservative Viewers: My Best Advice - Fire Hannity and Replace Him With an Intelligent Host Like Maria Bartiromo!
Go to www.FreedomWatchUSA.org to Join and Support Our Leftist Media Strike Force! Order "It Takes a Revolution!" at Amazon.com 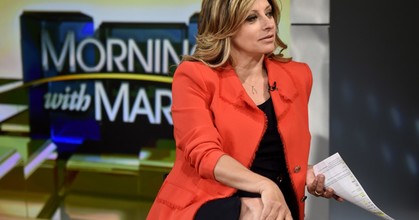 Fox News launches new opinion show with Bartiromo, Gowdy and Pavlich among the hosts
By https://www.latimes.com/people/stephen-battaglio
Los Angeles Times
January 18, 2021
Fox News has lined up six rotating hosts for its new 7 p.m. opinion program aimed at feeding the appetite of conservative viewers in the hour.