Klayman: More Proof Fox News Is Going Far Left! It and the Republican Party Are No Longer Welcome With Conservatives!
Go to www.FreedomWatchUSA.org to Join and Support Our Leftist Media Strike Force! Order "It Takes a Revolution!" at Amazon.com 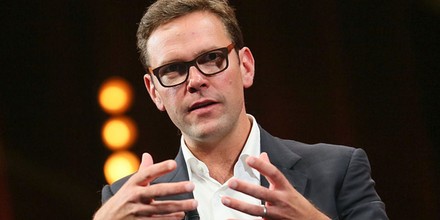 "Those outlets that propagate lies to their audience have unleashed insidious and uncontrollable forces that will be with us for years," the youngest Murdoch told the Financial Times on Friday.

Murdoch's broke from the family empire last year after reports surfaced that he and his wife Kathryn, were frustrated with some of the News Corp coverage on climate change.