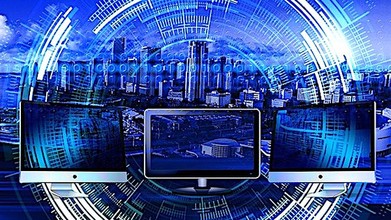 By Bob Unruh
WND
January 5, 2021
Laura Loomer, a conservative activist and political candidate, and Larry Klayman of Freedom Watch have filed a petition with the United States Supreme Court charging the "anti-competitive, discriminatory practices" of Google, Facebook, Apple and Twitter violate the Constitution.

They argue the Big Tech companies' platforms are a "place of public accommodation," meaning they are not allowed to censor conservative content.