The Revolution Is Underway! 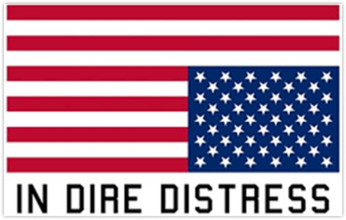 The America we fought for is gone and nobody is coming to save us. The American patriot stands alone today.

The left has lied, cheated and abolished American democracy. We can't even count on the Republican Party anymore - they have given up the fight.

Even the judges appointed by President Trump were willing to ignore how the Democrats stole the 2020 election as they disregarded the ballot irregularities and evidence. The Deep State orchestrated a stolen election and there's nothing we can do...until now.

My organization, Freedom Watch, has been fighting for our nation since I founded it in 2004. Over the years, I've fought the Clintons, the Obamas and the Deep State and now we're going to organize a Citizen Grand Jury to prosecute the Biden family's crimes against our nation.

If you're ready to hold Joe, Hunter and Uncle Frank accountable for their treasonous actions, then join us today. The Citizen Grand Jury can only succeed with the support of patriots like you who will stand with us and donate $35, $50, $100 or even $1,000. 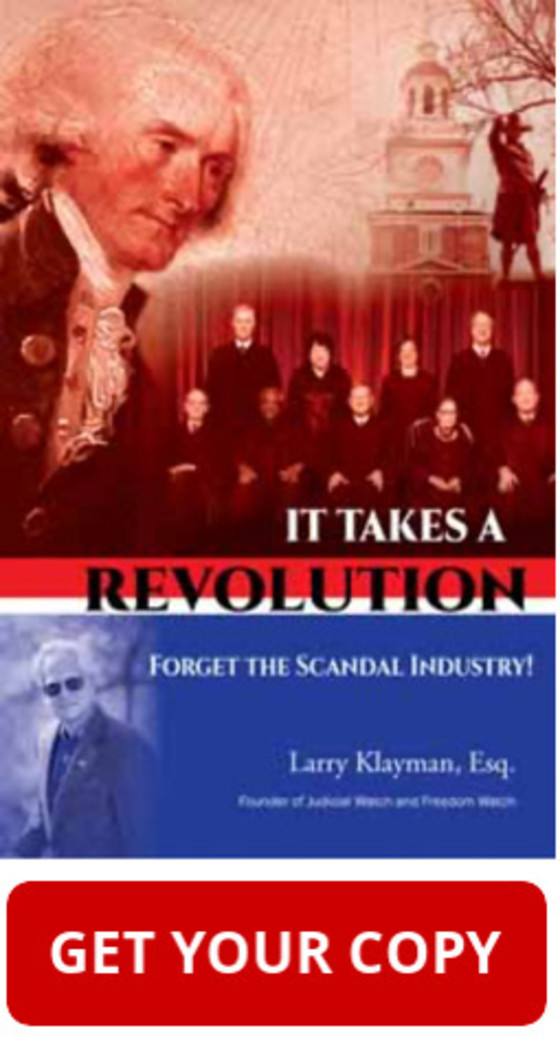 With their grasp on power, the Radical left will now control your life from the cradle to the grave. If you are OK with that, you can stop reading - we need fighters, not cowards.

If we want to take our nation back, we have to start all over again. It is time for a new Constitutional Congress to convene and new leaders to be selected that will uphold a true Constitutional Republic, not cower to the Deep State or Marxists on the left.

We cannot accept anything less. The establishment is going to laugh at us like they laughed at Donald Trump, but we are too determined to stop socialism and Marxism from destroying our country.

Patriots have always carried this nation forward during times of crisis, and if you stand with us today, we are going to win again and reclaim our nation.

I know what we're up against and that those in power know we are coming. We cannot allow them to prepare for what is coming from us as we retake this great Nation.

I saw this coming, and I have a way to get our nation back on track — it's all detailed in my new book.

A $75 donation to Freedom Watch will get you a copy of this critical book and I will autograph a copy for a donation of $100 or more. We have a limited supply of these books, so don't delay.

The left will never give up their power—they lied, cheated and stole to obtain it—we saw what they did these last four years and it's about to get worse. They won't allow us to vote them out of office and that's why we need to take our nation back by any legal means necessary.

Please read the book, prepare, and join the true patriots as we fight for our nation.