Klayman: Newsmax Is the "Clinton News Network" - CEO Chris Ruddy Donated About 1 Million to the Clinton Foundation! Happy New Year Clintons! NOT!
Go to www.FreedomWatchUSA.org to Join and Support Our Leftist Media Strike Force! Order "It Takes a Revolution!" at Amazon.com 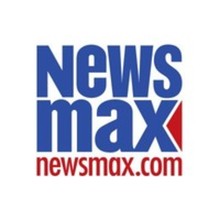 Their movement "demonstrates the U.S. commitment to a free and open Indo-Pacific," the Navy said in a statement on its website.

China's Defense Ministry called the move a "show of force" and a provocation that "sent the wrong signal to the 'Taiwan independence forces' and seriously endangered peace and stability in the Taiwan Strait area."