Klayman: Federal Judicial Corruption! Read About It In "It Takes a Revolution!" Order at Amazon.com 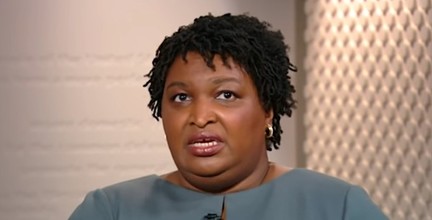 Stacey Abrams' sister makes stunning ruling that may give Senate control to Dems
By Bob Unruh
WND
December 29, 2020
A judge in Georgia — the sister of failed gubernatorial candidate and Democrat activist Stacey Abrams — has ordered officials in two counties to allow more than 4,000 people to vote in the coming Senate runoff races even though they filed change of address forms with the U.S. Post Office.

Commentator Ari Fleischer, a press secretary for former President George W. Bush, pointed out the extremism involved in the conclusion that is expected to benefit Democrats in the Georgia runoffs involving incumbent GOP Sens. David Perdue and Kelly Loeffler, and their challengers.