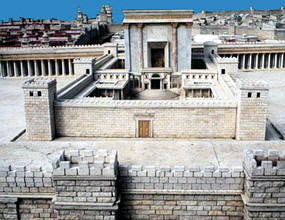 By Larry Klayman
WND
December 25, 2020
My grandfather Isadore "Izzy" Klayman escaped from a small village near Odessa in the Ukraine just a few years after the Bolshevik Revolution. His father, Meyer, had been smuggled out of what then was part of Russia a few years earlier, and landed in Philadelphia, Pennyslvania, getting a job in a meatpacking plant as a butcher. Indeed, this was the family trade back in old country. Saving money, Meyer later sent for his wife, my great grandmother, Bubba Raisal, and young Izzy and his sister Rose, who as Jews would not have had a "guaranteed" long life expectancy in the USSR, given the intense anti-Semitism of the Communists and their historic persecution in Russia.

Given that my grandfather hailed from a peasant village, where birth records were not kept, Izzy, when he entered the United States at Ellis Island in New York City, did not know his birth date. When the immigration officer asked him to identify his birthday, he responded only: "Give me Christmas. If It's good enough for Jesus, its good enough for me."