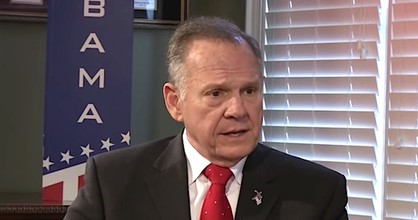 Larry Klayman told WND he had to argue for even a limited interview with Sacha Baron Cohen, contending the comedian is being protected by the legal system.

"This is part and parcel to not just Obama and Clinton judges, but Republican establishment judges, which President Trump has mistakenly appointed," he said.

"We're confident we will ultimately prevail in this lawsuit."