Klayman: Biden Will Not Have To: His Leftist Hack AG Will Know to Bury the Hunter-Joe Biden Crimes!
Order "It Takes a Revolution!" at Amazon.com 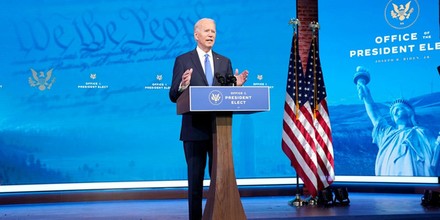 According to a previous report from the Associated Press, Trump has floated the idea of firing Rosen should he refuse to appoint a special counsel to investigate Hunter Biden.

Rosen has previously declined to comment whether or not he's interested in pursuing an investigation into the president-elect's son.