French Laundry Restaurant Where Newsom Dined Received Over $2.4 Million in PPP COVID Loans
Order "It Takes a Revolution!" at Amazon.com 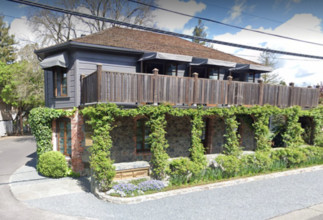 The French Laundry, a three Michelin-star restaurant in Younteville, Napa Valley, apparently received two loans which were both approved on April 30 - the first loan for more than $2.2 million to retain 163 employees and the second loan for $194,656 to retain a further five employees.

This was 17 times more than what the average Bay Area restaurant received from the PPP, according to analysis from ABC7.